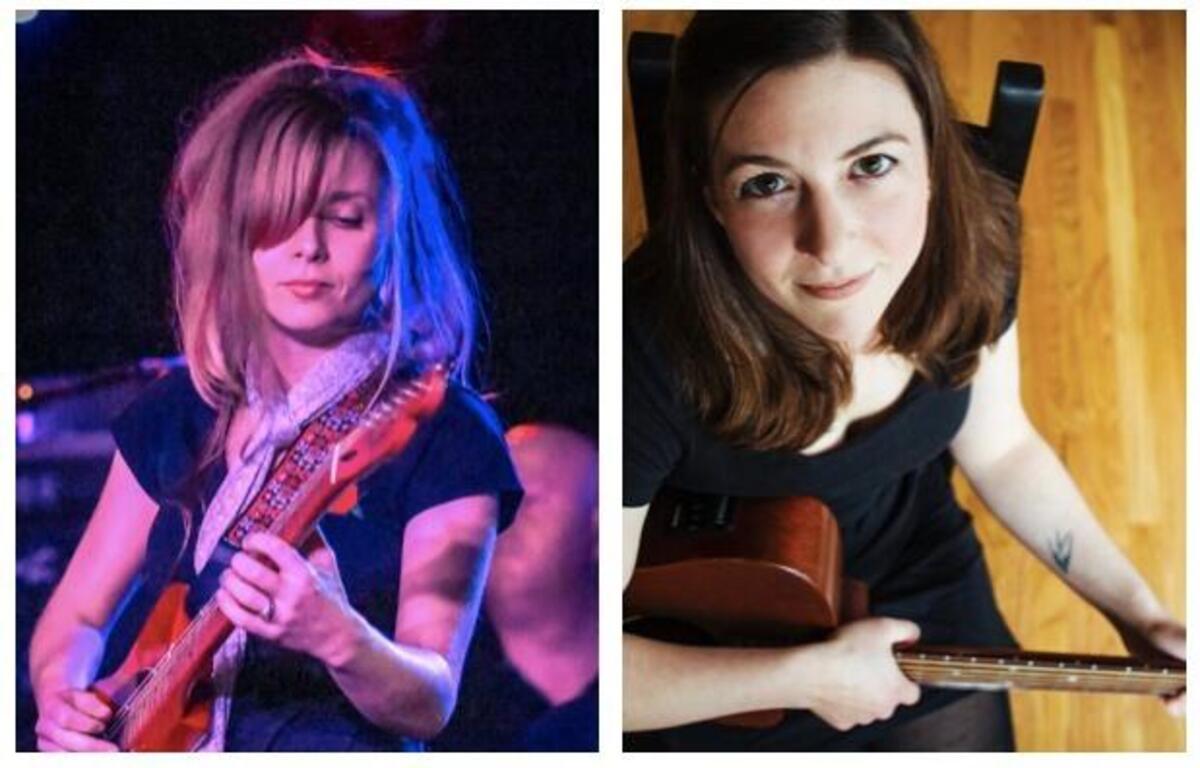 Danielle Miraglia comes armed with a strong steady thumb on an old Gibson, an infectious stomp-box rhythm and harmonica with tunes ranging from heart-felt to socially conscious that will move both your heart and hips.

Danielle’s music blends influences of some of her own musical heroes - The Rolling Stones, Prince, Janis Joplin along with her lyrical ability to explore human nature at its best and worst.

Danielle has toured and played major venues across the United States and beyond, and has shared the stage with luminaries like Buddy Guy, Joan Osborne, Bettye Lavette, John Hammond and Robert Cray.

"Americana of the highest order...along the lines of Gretchen Peters or Patty Griffin.” — Maverick-UK

Following a ten year break from music, a career change, and two children, Lisa Bastoni has returned with The Wishing Hour (2017). Produced by Grammy-nominated songwriter and producer Felix McTeigue (Anais Mitchell/Lori McKenna), the album debuted as #1 most played on Boston's WUMB.

In the past year, Lisa has been selected to showcase at the New England Regional Folk Alliance (NERFA) conference, as well as the Falcon Ridge and New Song Music/LEAF Festivals. Her song "Rabbit Hole" was grand prize winner of the Great American Song Contest. She has opened for artists such as Lori McKenna, The Low Anthem, Regina Spektor and Arlo Guthrie.

Patrons must provide proof of COVID-19 vaccination for admission (pic or copy of vaccination card). No exceptions.