Don White with The Loomers -- POSTPONED!!!! 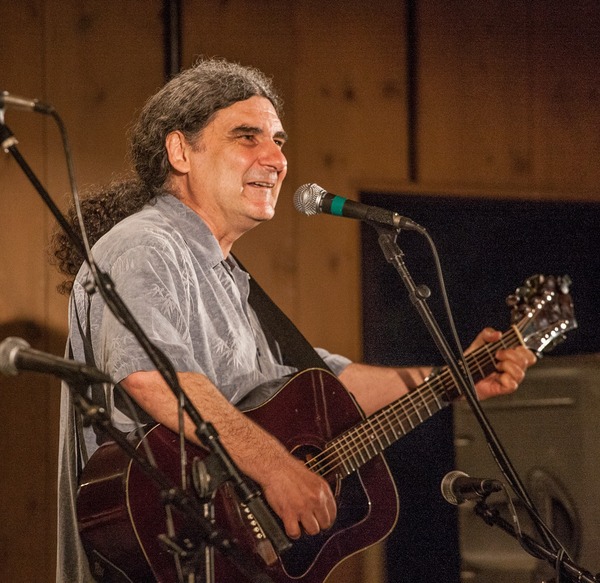 Due to the current state of affairs, First Church Belmont is closed for the unforeseeable future. That means we've had to reschedule some concerts. Please reach out to us if you would like a refund for tickets or if you'd like to use your seats for the rescheduled date. Thanks.