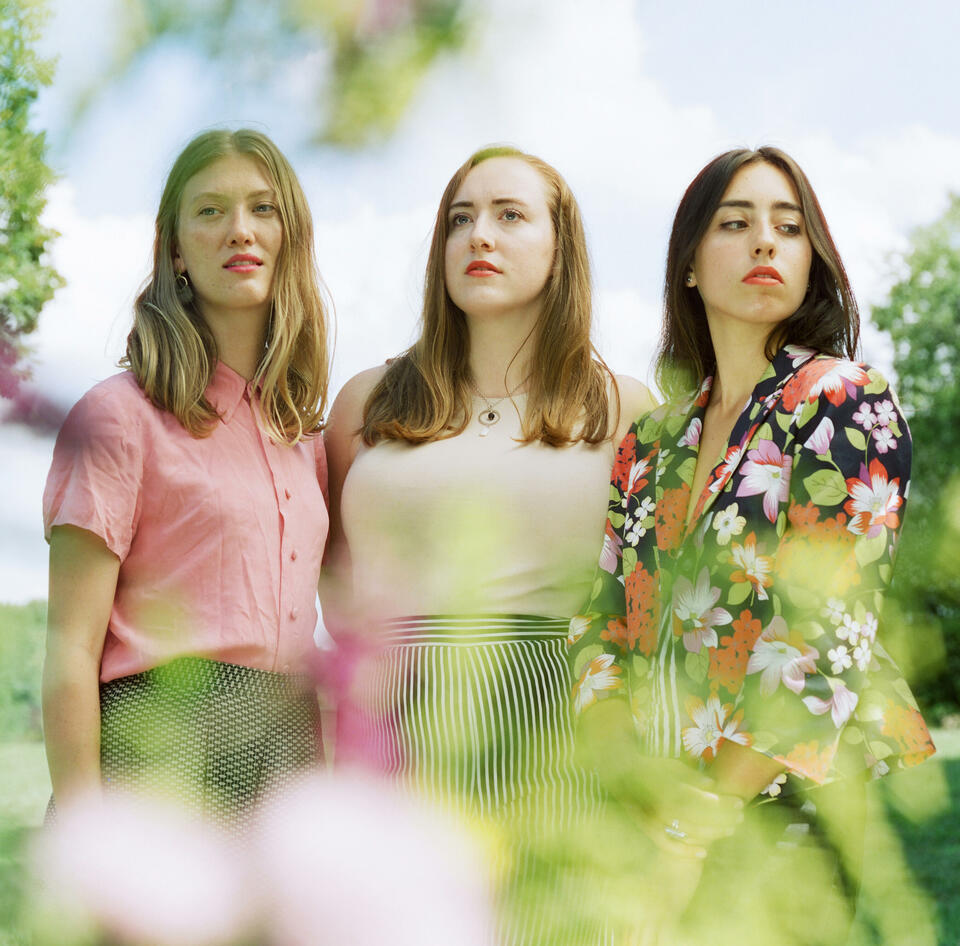 Lula Wiles came of age in Boston, in the practice rooms of Berklee College of Music and the city’s lively roots scene. But long before they were in a band together, the members of Lula Wiles were singing folk songs and trading fiddle tunes at camp in Maine. On those warm summer nights, playing music was just plain fun. But the members of Lula Wiles carry those early lessons of community and the meaning of shared art with them to this day, as they seek to create music that questions cultural virtues, soothes aching wounds, and envisions a better world.

In 2016, the band self-released “Lula Wiles,” a sensitive, twang-tinged collection of originals. Since then, they have toured internationally, winning fans at the Newport Folk Festival and the Philadelphia Folk Festival, and sharing stages with the likes of Aoife O’Donovan, the Wood Brothers, and Tim O’Brien. We are thrilled to have them back at the Second Friday Coffeehouse! Come and help us celebrate their brand new Smithsonian Folkways album, “What Will We Do” at this very special concert! 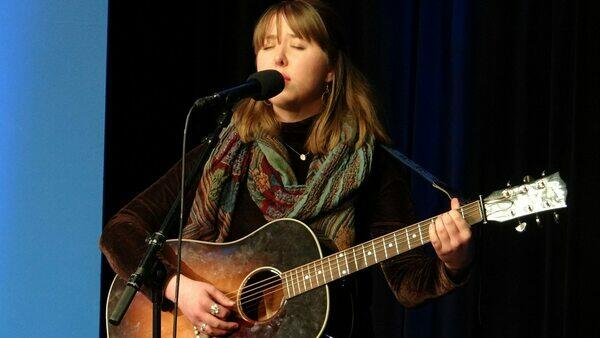 Liv Greene is a singer-songwriter based in Boston. She was a 2015 YoungArts finalist in Voice, and is an alumna of Interlochen Arts Academy, where she won the program’s Artist of the Year. She is currently studying Contemporary Improvisation at the New England Conservatory of Music in Boston.