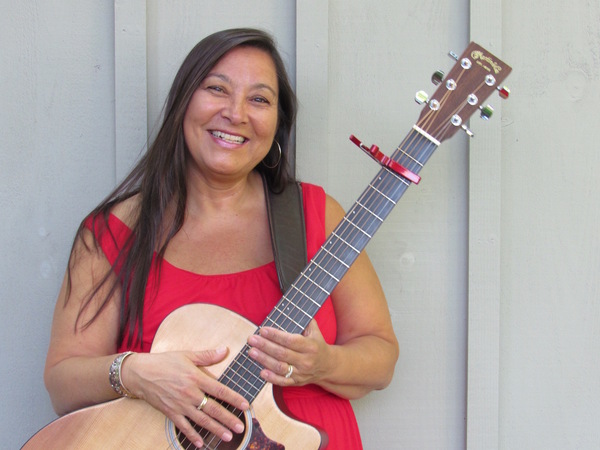 We are super excited to announce our third annual OPEN MIC NIGHT! And since it's on Valentine's Day, we're proposing an evening of chocolate & roses to go along with love songs from all of the performers.

So bring your instrument, your song, your poem, your story and come perform for an appreciative, supportive audience. At the halfway point, we will be treated to a set of fantastic music by up and coming songwriter Kim Moberg!

Kim’s passionate and heartfelt vocals mesmerize listeners while her songs tug at feelings of melancholy, heartbreak, healing and social consciousness. She recently won the Performing Songwriter Competition at the Rose Garden Coffeehouse. Her debut CD, “Above Ground,” produced by Grammy-nominated producer Jon Evans, will be available at the show.

So come on down and let the world hear your song! Sign up and play! (Performers free!)