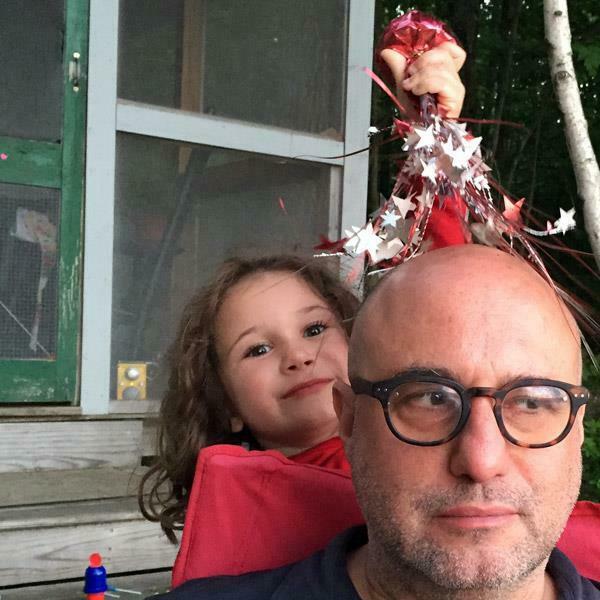 Jim Infantino is a distinctive singer/songwriter whose songs are alternately funny and serious. He began his career the early 90s, leaving his native New York for Boston, busking in the T and joining the collective End Construction Productions with Jon Svetkey, Brian Doser, and Ellis Paul. Following their release of the CD "Resume Speed," Jim did two solo CDs, founded his band, Jim's Big Ego, and toured for years, playing nationally notable venues from Nashville to Northampton to San Francisco.

Hannah Siglin is a singer, songwriter, and guitarist from the Inland Northwest. Raised on folk music and studied in classical training, her songs tangle intricate guitar parts with raw and intimate lyrics, beautiful both stripped down to her guitar and voice, or set over the dynamics of her band—acoustic bass, fiddle, and trombone.