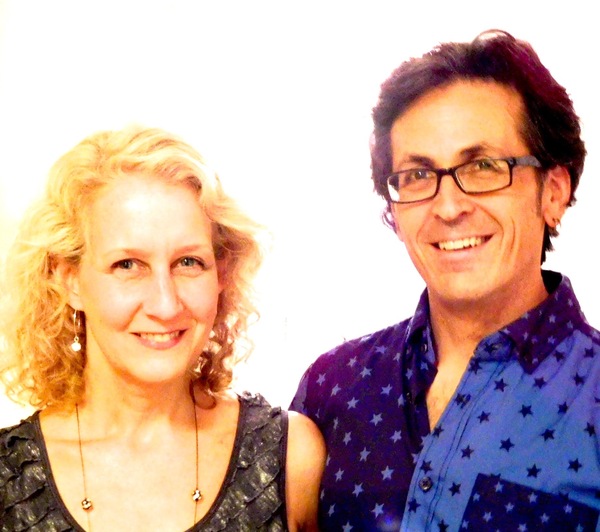 Second Friday favorites Heather Quay and Jon Svetkey — now using the folk friendly name “The Yellow Room” — have been singing and strumming together for almost twenty years. Their original songs combine elements of classic pop, folk and country music while showcasing their love of two-part harmony and fun.

Heather has been on the stage for many years. As one half of Quay & O’Conor, she performed at colleges and clubs throughout the Northeast, including Columbia University, CBGBs and Club Passim, and released an album of original music. Jon, and his band, The Loomers, have performed at venues such as The Rock and Roll Hall of Fame, The Bluebird Cafe in Nashville, The Hatch Shell in Boston, Club Passim, Caffe Lena, and Fenway Park. He co-headlined writers-in-the-round nights with folks like Kristian Bush of Sugarland, Dar Williams, and Ellis Paul. Jon has released 10 albums of his music and his songs have appeared on CBS, Cinemax, The CW, MTV, NBC, and PBS.

Heather and Jon are thrilled to be returning to the Second Friday. And, as a special added bonus, Jeff Isen will join them for a few songs!Don’t miss it! 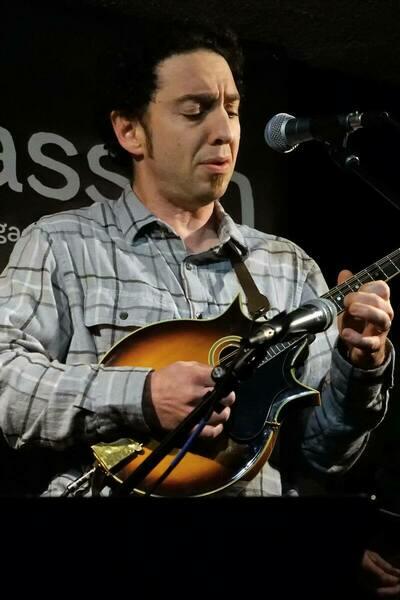 Jeff comes from a long line of musicians, and he has kept up the family tradition playing folk, blues, alt country, rock, and everything in between. A multi-instrumentalist, Jeff has played with a jug band in Berkeley CA, a blue grass group in Malawi, a rock band in Sri Lanka, and a few different outfits in Boston. He is also a song writer just waiting for his SoundCloud account to go viral! Lately, thanks to the involvement of his wife and son at the First Church, Jeff has been haunting the FCB Hootenannies and is having a great time making music with a whole new gang!