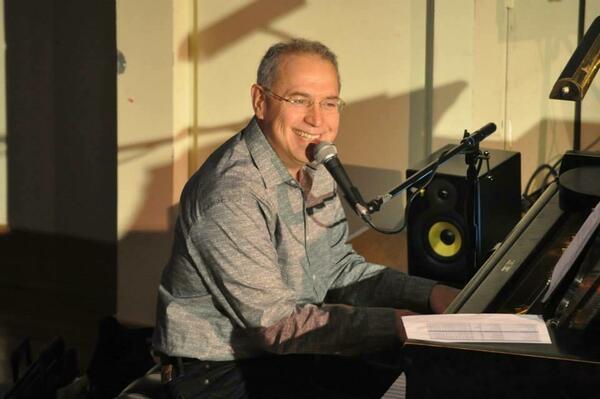 This year's show will again feature the amazing Belmont Roxx Orchestra featuring some of Belmont High Schools finest musicians playing Richard's orchestral arrangements of some of his favorite tunes!

This year’s repertoire promises to be the bands most eclectic mix ever – taking us from Chick Corea to Fats Domino and The Temptations. As has now become a Positive Energy tradition, the group will pay musical tribute to a number of recently departed icons of the music world.