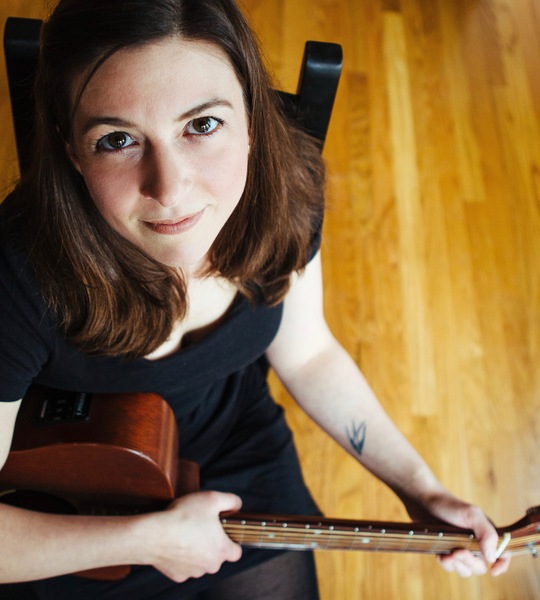 "Americana of the highest order...along the lines of Gretchen Peters or Patty Griffin.” — Maverick-UK

Following a ten year break from music, a career change, and two children, Lisa Bastoni has returned with The Wishing Hour (2017). Produced by Grammy-nominated songwriter and producer Felix McTeigue (Anais Mitchell/Lori McKenna), the album debuted as #1 most played on Boston's WUMB.

In the past year, Lisa has been selected to showcase at the New England Regional Folk Alliance (NERFA) conference, as well as the Falcon Ridge and New Song Music/LEAF Festivals. Her song "Rabbit Hole" was grand prize winner of the Great American Song Contest. She has opened for artists such as Lori McKenna, The Low Anthem, Regina Spektor and Arlo Guthrie. 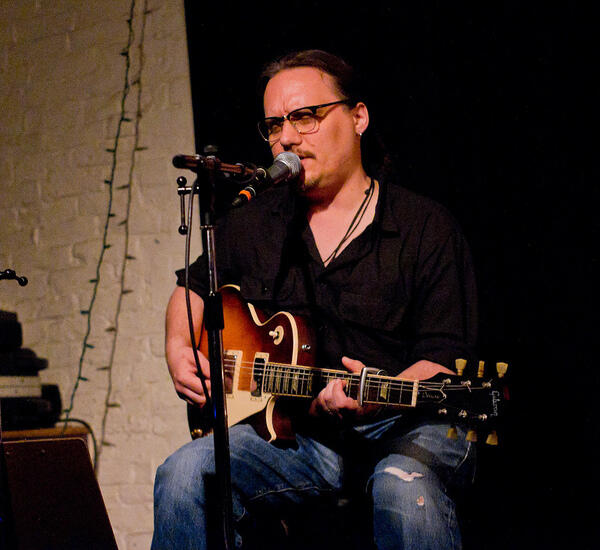 “Rob’s songs are both timeless and contemporary. They transport us back to ballads past while holding our attention with a contemporary sound."

Rob Laurens is a songwriter's songwriter. With a keen eye for subtle, understated detail, Rob creates songs whose lyrics resonate like the words of a writer; his songs tell stories, often expressing the kind of ideas and complexity of emotions more typically tackled in the work of a novelist.

Rob won the New Folk Award for Songwriting at both the Kerrville Folk Festival (TX) and its sister festival, The Columbia River Festival (WA). He returned to play the main stage at these and many other festivals. He tours both east and west coasts, playing such clubs as The Freight & Salvage in Berkeley, California, and Club Passim in Cambridge.