Orkney (Scotland) born fiddler Louise Bichan and Indiana (USA) mandolinist Ethan Setiawan join forces to explore fiddle traditions from Scotland to Appalachia, via Scandinavia and Canada. New compositions, informed by these traditions and by the wealth of inspiration their current home of Boston (USA), blend together with age old tunes.

Bichan has won awards for her compositions and playing. She has appeared at Edinburgh Castle, Reading Festival, Cambridge Folk Festival, Lorient Interceltique Festival, Milwaukee Irish Festival and Sligo Live festival. In 2016 she released her first solo album, Out of My Own Light, to great acclaim. 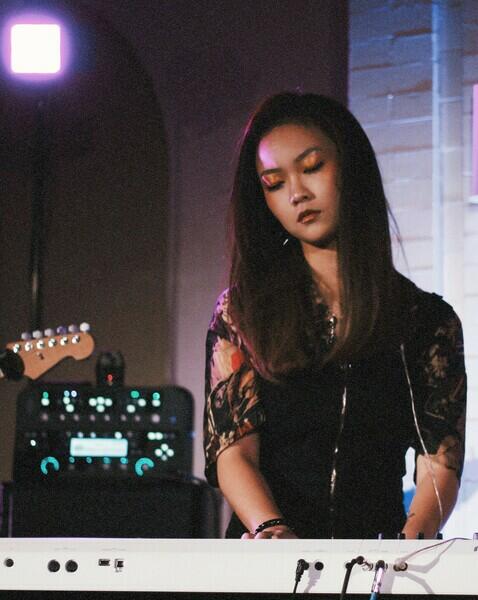 Currently studying Video Game Scoring and Contemporary Writing & Production at Berklee College of Music in Boston, Jade Che is a 21-year-old contemporary pianist and composer born in China and raised in Australia and the States. Her understanding of the diverse cultures that she's a part of allows her to express herself through various styles of music, as well as other mediums of art. 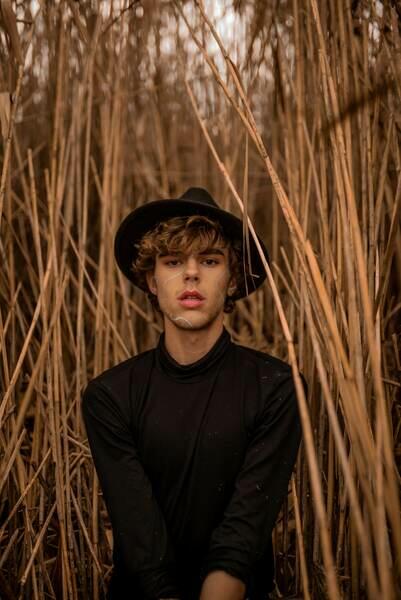 Beane is a soulful singer-songwriter with roots in Central Pennsylvania. He has lived in Boston for three years and studies music business at Berklee College of Music. Beane’s main goal is to leave people feeling better than they did before they interacted with his music. He released the “Human Beane” EP in November of 2017 and is planning on releasing a number of singles in 2019.